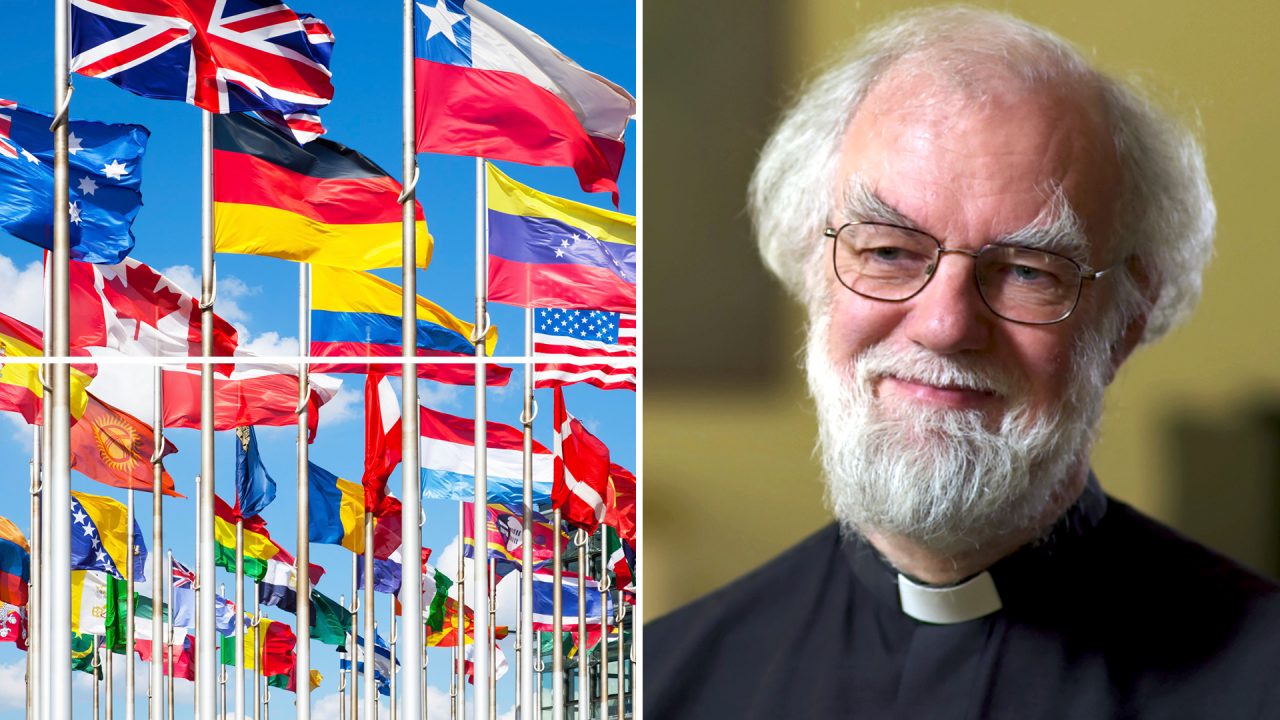 On where human rights come from

Rowan Williams describes the “long fuse” of Judaism and Christianity.

Rowan Williams describes the “long fuse” of Judaism and Christianity.

There’s a bit of a problem sometimes these days in people talking about the relation between religion and human rights in general – a bit of an assumption by some religious groups that human rights are some kind of eighteenth-century invention and therefore “modern” and rather hostile to religious tradition.

In fact, I don’t think you’d begin to get any conception of human rights without some elements of the religious tradition behind it. Especially the Judeo-Christian tradition, where everybody is regarded as responsible for their actions, everyone is regarded as deserving of value and attention. And although Judaism and Christianity begin in the world where, for example, slavery is taken for granted, both of them have what I sometimes call a long fuse: that is, they light a long fuse of argument and discovery which eventually explodes and people realise, actually, we should do something about this.

And that’s how slavery is dealt with – so in the Middle Ages, you have the beginnings of a real theoretical assault on the notion of slavery. You have the recognition in the twelfth century that there are aspects of human life that cannot be controlled by any other. There are decisions which can’t be determined for you by somebody else; there are, ultimately, rights of conscience. So that’s part of how it begins.