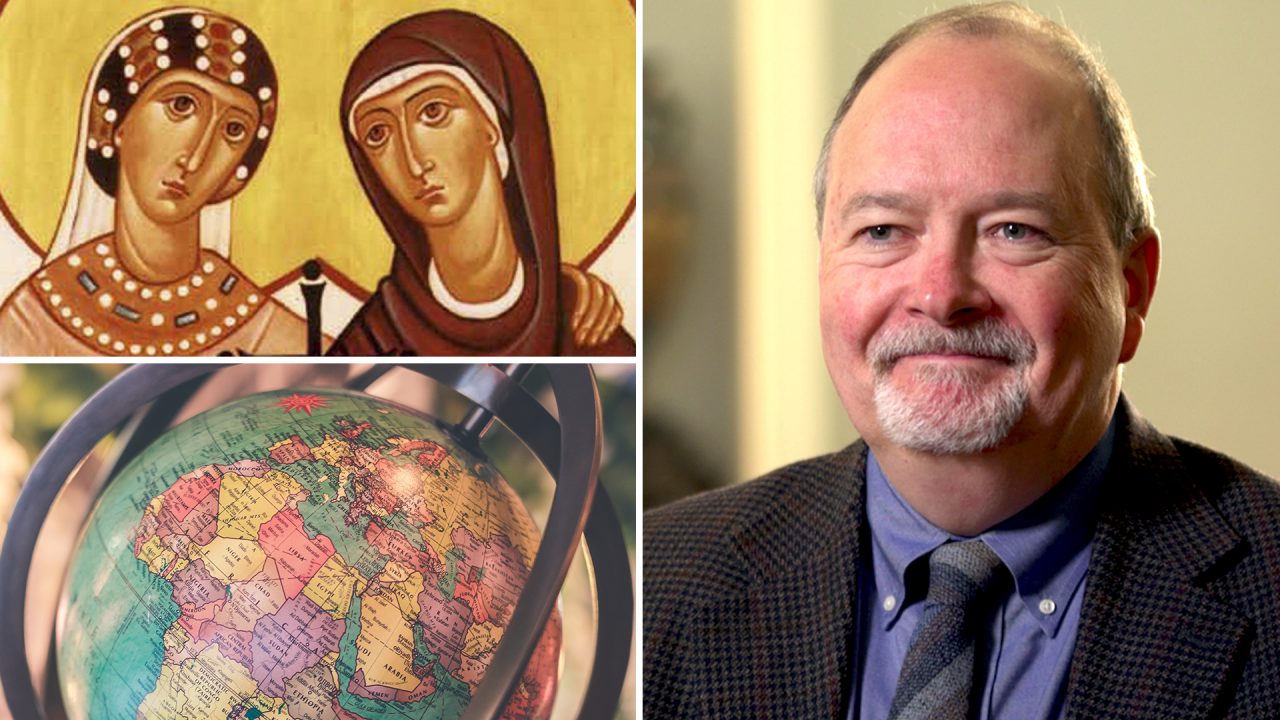 On where women’s rights come from

I think one of the important episodes in modern history has been Christian leadership when it comes to women’s rights. Just as Christians led the movement against slavery, Christians are in the forefront of women’s suffrage, women’s economic and legal status – in the United States, in Britain, in Canada, in Australia, Christians are right there on the front lines trying to make women fully equal in our society. This isn’t something that Christians had to be dragged into – Christians are leading in this sphere, as in others.