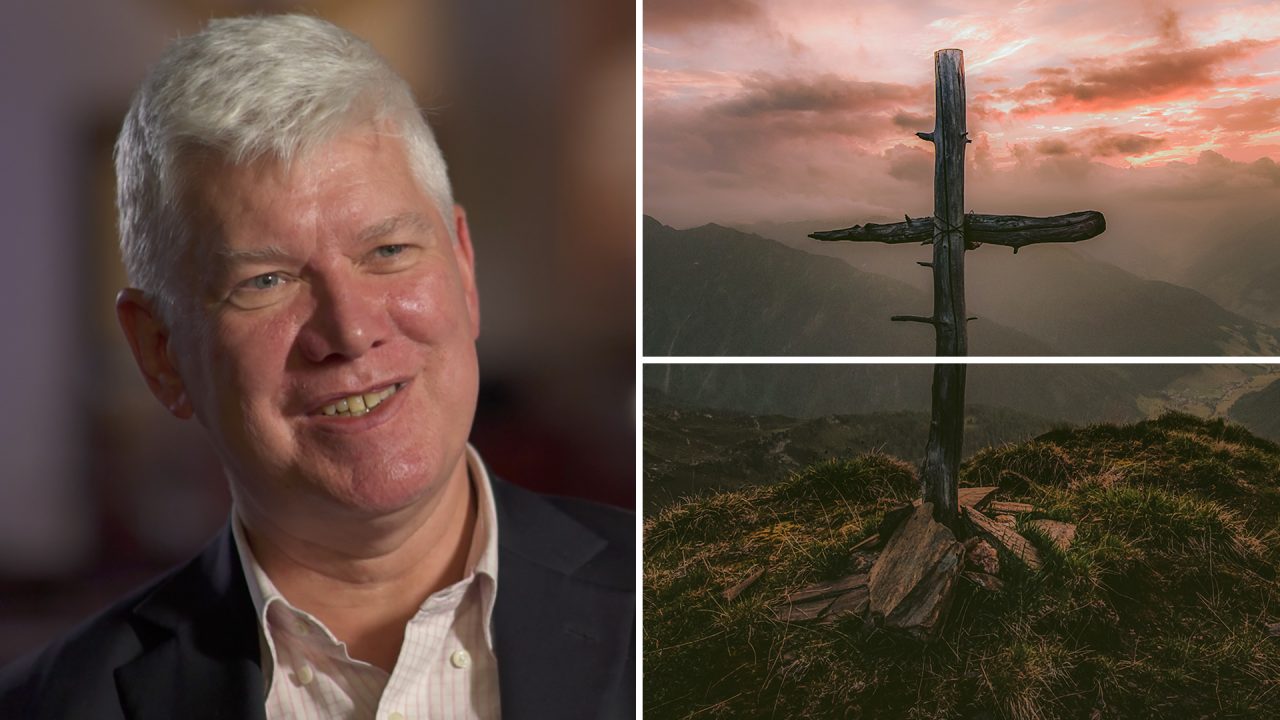 On whether God exists

John Haldane considers how the question looks to professional philosophers.

John Haldane considers how the question looks to professional philosophers.

The question of the existence of God as that might be addressed by professional philosophers – obviously it becomes a very complex one. I would say that contemporary philosophers are less interested in that question than philosophers would have been a couple of generations ago. Now that may be because of the waning of religious belief just as a social phenomenon, but I think it’s also got something to do with the educational background of professional philosophers, particularly in the English-speaking world. So if you go back to the period of the middle of the 20th century, in universities such as Oxford or Harvard, let’s say – or my own university, St Andrews – the people who taught in those universities would have tended to have had a classical education. So they would be very familiar with the great literary canon, Western canon, and that would include the Bible and other religious texts. And so their outlook as it were was more humanistic and interpretative, they were interested in the human condition and what the great classic traditions have to contribute to our understanding of that. And they would take religion very seriously in that regard because they would be familiar, as serious scholars – serious readers, at any rate – with those texts.

Now the sociology has changed. It’s much more common for English-speaking philosophers to have had an education in science or mathematics in their background. This really begins in the United States, but it’s developed here in Australia and it’s developed in the United Kingdom and so on. And I think that in consequence of that, people are just less familiar with those texts, religious texts – just as they’re less familiar with sort of texts from classical history and things of that sort – but they’re certainly less familiar with what I think we would call sort of hermeneutic practice, the attempt to try to understand what a text means by relating it to contemporary human experience plus an understanding of the past and the human condition more generally.

So I think that to some extent, this phenomenon of the New Atheism and those debates actually goes on at a level that is below the academic. It’s a more popular sort of thing. Within academic life, people tend not to be so interested in these issues. Having said that, I think that if you just took a poll of professional philosophers – I mean people in post, in philosophy departments – then I think a majority of people would not be believers, they would even probably be atheists. But I think that’s less to do with their being philosophers than it is just to do with the reflection of the kind of general outlook of the culture and class to which they belong.

But where people do turn to consider these questions, then I think the standards of debate are often quite high and you get quite serious engagement. I suppose if I could just sort of personalise this slightly, I’ve taken part in debates about atheism and theism, including with some well-known figures – including Christopher Hitchens – but insofar as academic philosophy is concerned, I’ve had the good fortune of being acquainted with some of the world’s leading philosophers who are not … with whom I wouldn’t necessarily be debating the question of atheism and theism, but they themselves would be very interested in my views as a Catholic philosopher.

So there’s a sort of curiosity about religion there. So for example, if I could just cite one name, a very recently deceased philosopher, Hilary Putnam, who people would regard as one of the four or five greatest recently living philosophers. Hilary Putnam and I discussed these matters over a number of years, and he himself underwent a kind of return to his Judaism, as it happens. But even in the period prior to that, he tended to take my interest in these matters, my commitments, you know, sincerely and seriously. So I think that it would be a mistake to suppose that because there are some vocal people, maybe coming out of universities, and there’s all this stuff going on at the sort of semi-popular level, that somehow this is a sort of fiery debate that divides people at the highest level of academia. I think it tends not to be like that. But I think that’s in part also because academics in general recognise the complexity of issues and tend therefore to sort of really, you know, see these things are nuanced – and be a little bit embarrassed by some of the sort of more polemical exchanges.