Space for the Sacred 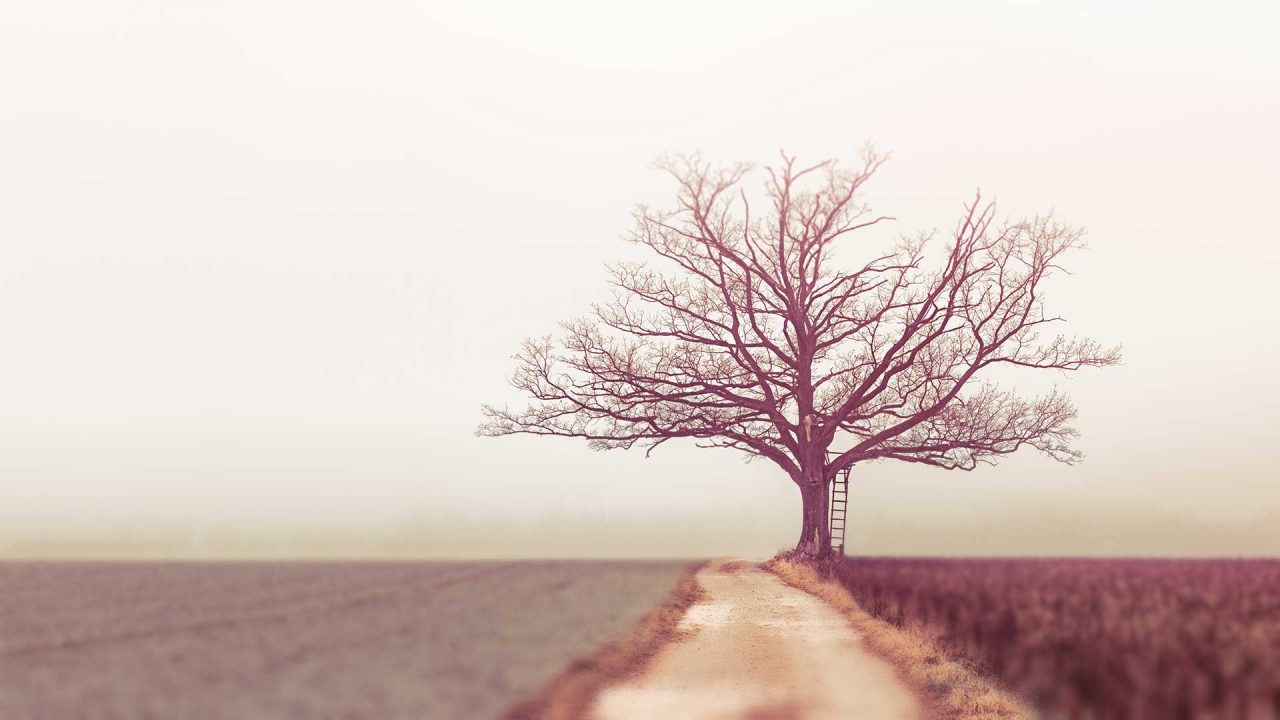 Philosopher John Milbank on left vs right, Harry Potter, and how none of us behave like we’re just atoms.

Philosopher John Milbank on left vs right, Harry Potter, and how none of us behave like we’re just atoms.

If you’re wanting a crash course on “isms” like liberalism, secularism, and populism from anyone, it’s John Milbank.

In this wide-ranging conversation with Simon Smart, the philosopher and theologian has a way of never saying quite what you expect him to. He questions the idea that left and right are really in opposition to each other, calls the final Harry Potter book “a profound theological meditation”, and is enthusiastic about people’s longing for paganism.

What does he think Christianity might give people that’s surprising? “Pleasure,” he replies immediately. “It would make their lives far more interesting, exciting, and pleasurable – and physical, because they’re essentially alienated from their bodies if they think their bodies are just bits of matter.”

Does he think a revival of religion is on the cards? “The reason I do think religion may revive is that it is on the side of common sense … all the time people behave as if they had minds, as if they had souls, as if the good, the true, and the beautiful, the right and wrong, were real – and yet the scientific discourses which we have, or rather their scientistic reductive modes, can’t really allow the reality of any of these things.”

From politics to angels, Milbank turns his formidable intellect on some of the quirks and contradictions of our time.