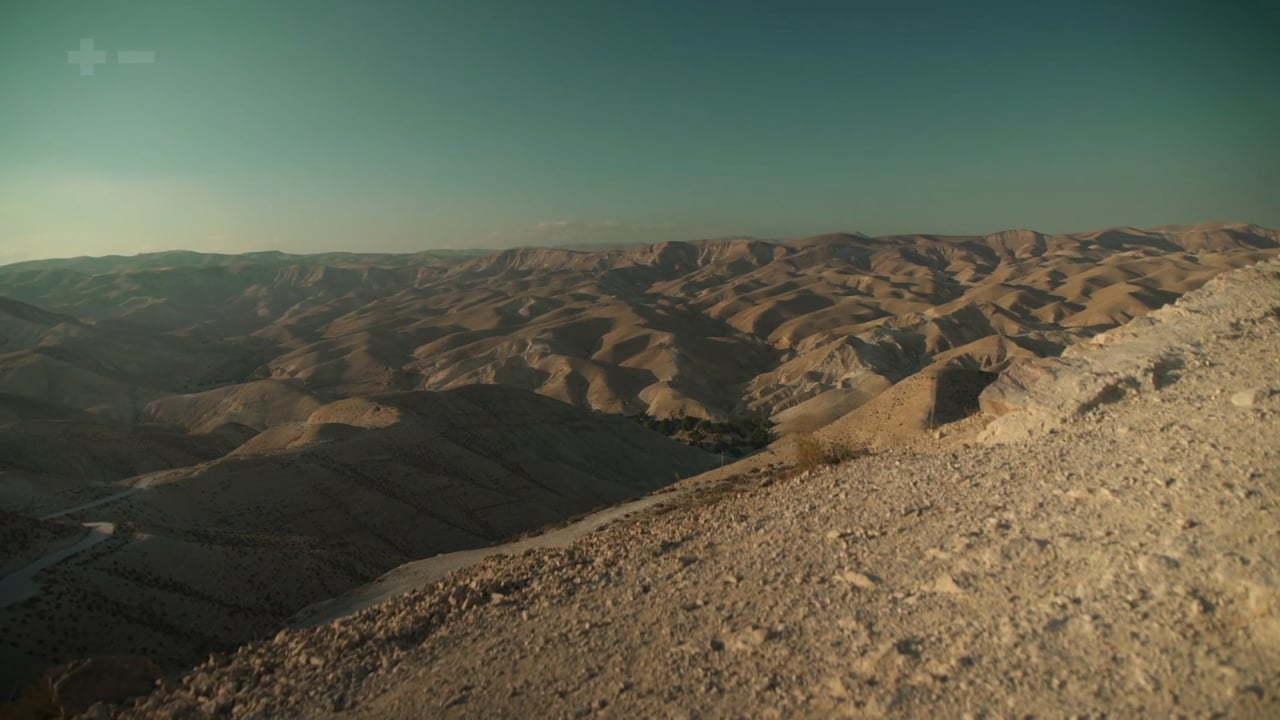 Jesus’ most famous parable had a big influence on the early church – and the world.

The invention of charity

Jesus’ most famous parable had a big influence on the early church – and the world.

JOHN DICKSON: The expression “a good Samaritan” is one most of us are familiar with. It comes from a story – a parable – Jesus told about a man who was robbed and left for dead on the treacherous road between Jerusalem and Jericho.

Two religious types walk by – one of them a priest – and they do nothing. Along comes a Samaritan, an outsider, and he’s the one to bind up the victim’s wounds, take him to safety, and pay for his recovery.

LYNN COHICK: Jesus makes the Samaritan the ethical hero because he is, in that Jewish culture, the absolute anti-hero. It’s the kind of thing where maybe even some Jews would say, “I don’t want your help. I may be taking my last breath, but the last person I want to help me is a Samaritan.”

JOHN DICKSON: Jesus expected his followers to care for people in need, regardless of race, religion, or morality. And by making the Samaritan – not the priest – the hero of this story, he was pointing out that sometimes religion gets in the way of universal compassion. If that sounds like a modern message, it’s because Jesus’ teaching influenced our world more than we realise.

JOHN DICKSON: For the next few centuries Jesus’ followers searched for ever more innovative and effective ways to follow his teaching and redress poverty. By the year 250, the church of Rome was supporting 1500 destitute people a day.

It’s incredible to think that the church’s daily food roster for the poor was as large as the largest civic associations in the Roman empire – the teacher’s guild, the leather workers union, and so on. And Christians were doing this in a period when their own legal status was tenuous at best, and sometimes they were being fed to the lions.

WILLIAM CAVANAUGH: The best kind of care that the church has provided for the world has been when it’s out of power and it’s not worried about ruling but more worried about being on the ground, taking care of the poor and the vulnerable.

ROWAN WILLIAMS: Looking out for the interests of the people who’ve been forgotten – and I think that’s actually one of the things that the church keeps coming back to one way and another. Who’s not here? Who’s not audible? Who’s not visible? They’re the people we need to be in touch with. And in so many societies with huge rates of human casualty you have to say, well, if it weren’t for that community, which is dedicated to looking out for the interests of those that everybody else has forgotten, then it would be an appalling prospect.

JOHN DICKSON: During what’s called “Great Persecution” of years 303 to 312 many churches were destroyed and Christians arrested and killed. Court records of the time highlight just how central charity was to the activities of the early church.

Roman officials burst into the church of Cirta – over the other side of the Mediterranean – hoping there were treasures hidden in the basement, just as there often were in the pagan temples. What they found was a simple storage room for the church’s work among the poor. The official records list the items: “16 tunics for men, 82 dresses for women, 13 pairs of men’s shoes, 47 pairs of women’s shoes, 19 peasant capes, and 10 vats of oil and wine for the poor”. Given Christianity’s rich tradition of charity, I guess you could say they did find the true “treasure of the church”.

JOEL EDWARDS: What is so central to Christian faith, apart from the very important beliefs about the nature of Jesus Christ, his life, his death, resurrection, and his coming again, these things are important, but I’m always amazed by the simplicity of some of the stories Jesus told, the story of the Good Samaritan and how you look out for your neighbour, which is about added value to community. And so I think at the very heart of Christian faith are some yet big ideas about God and the world, but actually, it’s about added benefit to your neighbour – an essential feature of what Christian faith looks like.