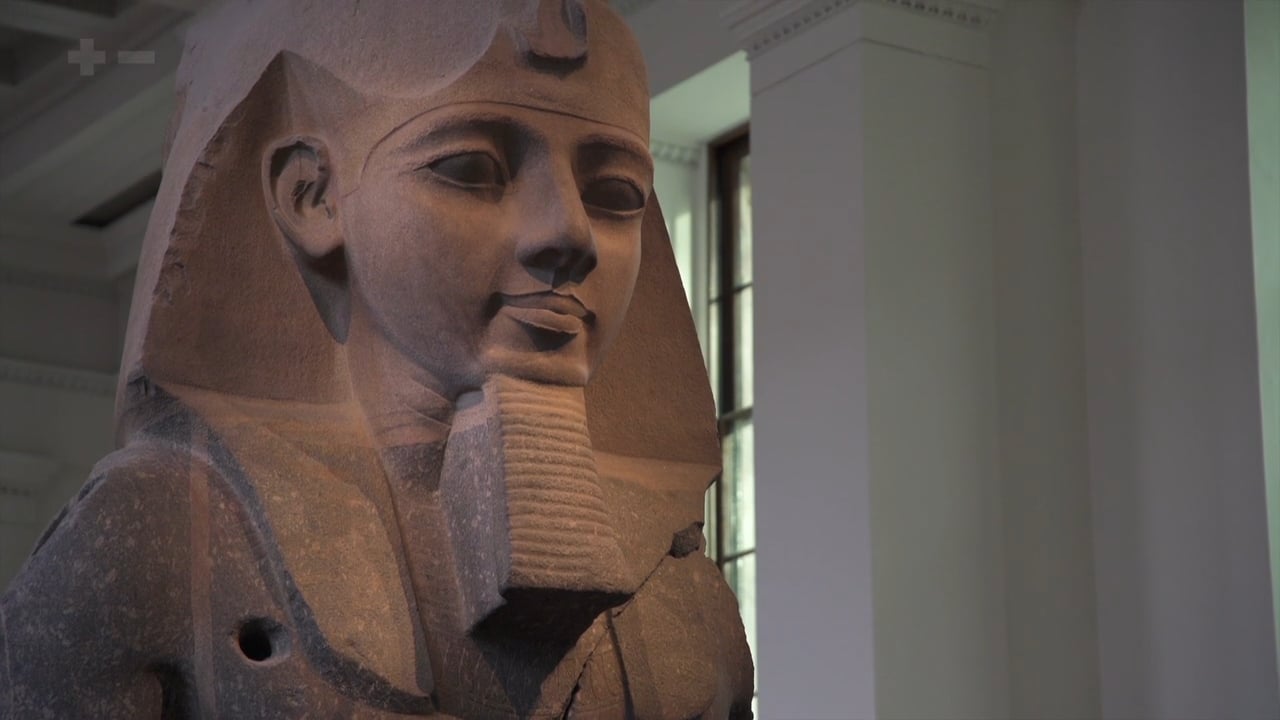 The Image of God: The concept

Few ideas have changed our world more profoundly than this one.

The Image of God: An illustration

Few ideas have changed our world more profoundly than this one.

JOHN DICKSON: For most of us today, every life is precious. Valuable in its own right.

Not so, in ancient times. In the Greco-Roman world – the world in which Christianity first emerged – it was not uncommon to find babies discarded like rubbish on the dumps outside the city.

As a parent, it’s really difficult to imagine someone leaving their newborn in a public place like the local rubbish dump. Some of the babies would have been picked up by other parents looking for another child, or a household servant. But many were left to the elements or the wild dogs. And still others were picked up by local slave-traders looking for some easy flesh.

LYNN COHICK: Children were exposed maybe because they were deformed. Maybe the husband thought the wife was unfaithful, and so the child wasn’t his. Maybe the father divorced the mother, and she decided, rather than let him know that the baby was born, she would just expose the child. Now if you put the child out of the house into a field, or some place outside the town, you were pretty much giving the child a death sentence. We might call that infanticide.

JOHN DICKSON: Expositio, or “exposure” as it was euphemistically called, was widespread in Greece and Rome. Legend has it that Rome itself was established by Romulus and Remus, two victims of exposure, who survived by being raised by wolves, of course!

A surviving letter from around the year 1BC from a husband to his pregnant wife in Egypt shows just how un-shocking the practice was.

ACTOR (ROMAN SOLDIER): Know that I am still in Alexandria. I ask and beg you to take good care of our baby son, and as soon as I receive payment I shall send it up to you. If you are delivered before I come home, if it is a boy keep it; if it is a girl, discard it.

JOHN DICKSON: We know why Greeks and Romans practised exposure. But what kind of society made it legal, let alone morally acceptable?

EDWIN JUDGE: Plato, for example, argued that we must dispose of surplus children. He authorised, if you like, infanticide. He doesn’t say how to do it, and he’s only talking theoretically, but he had high principles and one of them was that only the best people should be born, and others are a kind of flaw in the system and should be got rid of.

JOHN DICKSON: It comes down to how we measure an individual’s value. If a person’s worth depends on what they add to society, discarding the useless makes some sense. If our worth depends on something higher, something absolute, it’s a different story. And, arguably, the most absolute claim about human value is that every man, woman, and child is created in the imago Dei – the “image of God”.

The concept of the “image of God” goes right back to Egyptian times. Pharaohs ruled on behalf of the gods, like a son represents a father. Someone like Ramses II was hailed as the very “image of god”.

He was one of the longest reigning kings of Egyptian history, a famed military commander and prolific builder. He was a big deal.

A monument like this – all seven tons of it – was far more than political propaganda – it was almost religion. It was thought to embody not just the presence of the Pharaoh but of the gods. So, a statue like this was declared “the image of God”, worthy of reverence and love.

But there was another way of thinking about this. The people of Israel, Jesus’ homeland, used the expression in a way that would have puzzled most ancient cultures.

The Israelites took this idea and completely universalised, or “democratised” it. They said that everyone, regardless of wealth or status, was a child of God, made in the very “image of God”.

IAIN PROVAN: It’s perhaps the most radical thing that the biblical literature has to say because it fundamentally puts every human being on the same level, so that whichever way you organise society the fundamental ethos is going to be egalitarian.

JOHN DICKSON: For Jews and Christians, every human being enjoyed equal and immeasurable worth.

Just as a child bears the family resemblance, so every man and woman is made in the “image of God”. Whether rich or poor, powerful or weak, moral or immoral, everyone is a child of the Creator; made for him, loved by him. It’s a unique idea, and it changes everything.

NICK SPENCER: I think probably the most important, identifiable, recognisable thing that people can be grateful for Christianity is when they look in the mirror in the morning. What are you seeing there? It is by no means self-evident. You don’t have a barcode on you that tells you how much you’re worth. You don’t have a barcode on you that tells you anything about your intrinsic identity. The idea of who the human is, someone rather than something, a someone irrespective of the fact they may not be able to afford a mirror to look into in the morning, they are not self-evident ideas. And was the incursion of Christianity into what we call now the classical world, that brought about ideas that in engaging with human beings you are in some way engaging with a bit of God, with an image of God.

JOHN DICKSON: If you happen to think that every human life is infinitely valuable, regardless of capacity or usefulness, that human rights are innate, then you’ve been influenced by the Bible’s teaching about the “image of God”.