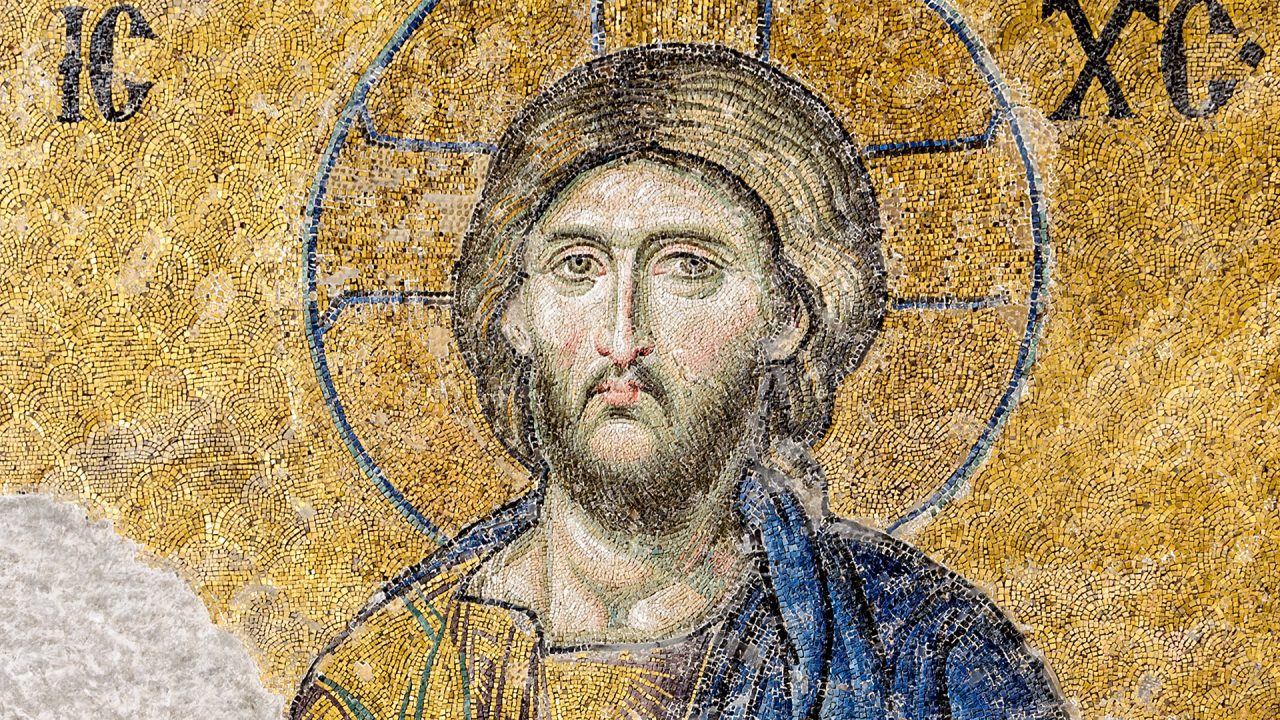 A Christian sets out to meet the Jesus of Islam – and a Muslim encounters the Christian Jesus.

A Christian sets out to meet the Jesus of Islam – and a Muslim encounters the Christian Jesus.

“The thing about Jesus is, if he was an idea or if he was a philosophy or if he was a character in a book, then yeah, we could all have opinions about him. But if Jesus is a real person, particularly if he’s a real live person today that’s interacting with the world, then we really don’t get to pick and choose what he’s like … you just have to meet the person on their own terms, taking them as they come.”

Years ago, when he was living and working with a Muslim community in Melbourne, Richard Shumack ran into a friend outside the local gym. The guy was wearing a T-shirt that read I LOVE JESUS on the front, and on the back BECAUSE I’M A MUSLIM AND SO WAS HE.

Many people would be surprised to hear that in Islam, Jesus is revered as one of the prophets. Richard’s new book is called Jesus through Muslim Eyes, and in its pages he sets out to meet the Muslim Jesus.

In this episode, Richard explains what the Muslim Jesus and the Christian Jesus have in common, how they’re different, and why it matters. Simon and Natasha also hear from Abdu Murray, an author and speaker with RZIM who has looked at Jesus through Muslim eyes and through Christian eyes.

“Sometimes we made fun of it. Sometimes we thought, Those foolish Christians. How could they believe that a person who is trapped in a human body that needs to walk to get where it needs to go to and sweats and eats, and then eventually dies at the hands of the creation he created, how could this be the incarnation of God, the Almighty?”