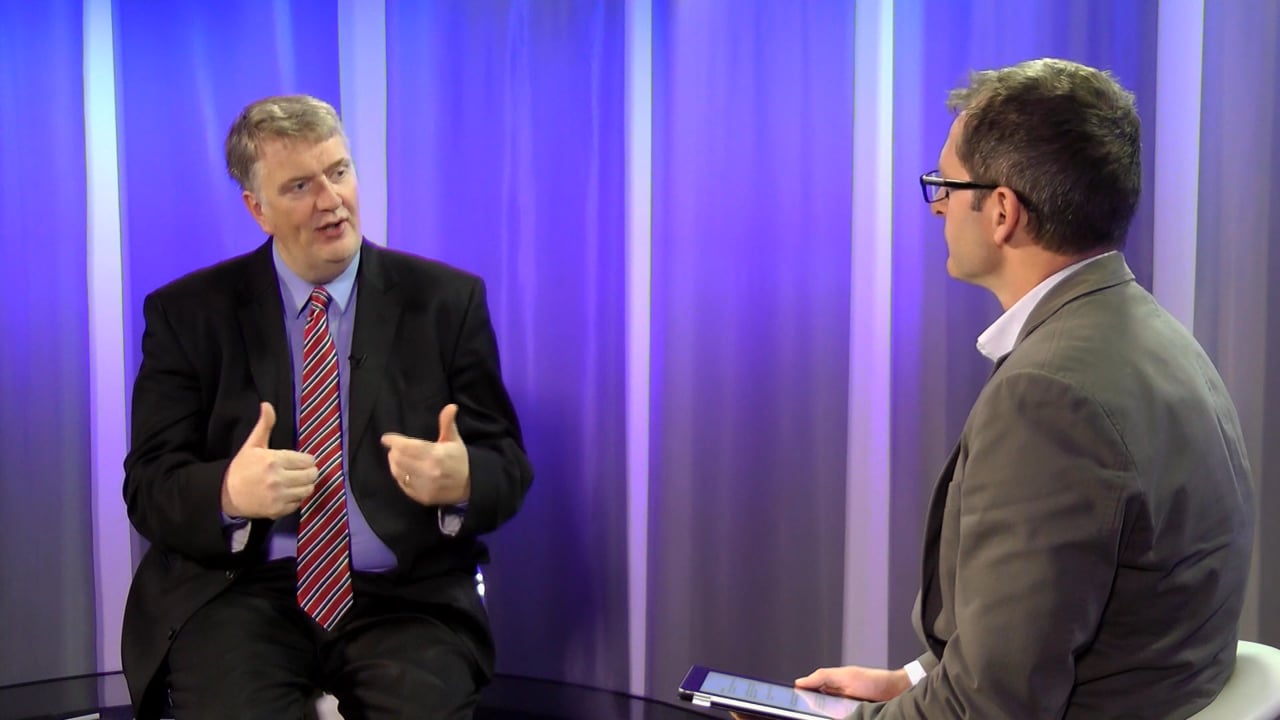 Things that point us to a god

Simon Smart chats to David Wilkinson, who has a PhD in theoretical astrophysics and now works in the Theology and Religion department at Durham University. In this interview, Wilkinson outlines the reasons he believes in God, and the aspects of his scientific study that point him to this belief.

SIMON SMART: So why do you believe there’s a god?

DAVID WILKINSON: I believe in a god because there are pointers within the universe itself (but not proofs) – things like laws we encounter as scientists or the fact that the universe is just right (in a Goldilocks sense) to make life possible, or the intelligibility of the laws. But ultimately, I believe in God because I’ve encountered God revealing himself supremely in Jesus. That’s been my own experience in life, and it’s fundamental to the Christian belief – that God isn’t a god who’s proved in a mathematical sense, but a god who reveals himself in the life, death and resurrection of Jesus.

SIMON SMART: Are there aspects of your scientific study that push you in the direction of belief in a god?

DAVID WILKINSON: Yes, absolutely. As I encounter as an astrophysicist a number of things about the universe, they point or resonate with my Christian faith. They’re not a logical proof that I can offer to other people – but, for instance, the fact that this universe is so vast (our Milky Way galaxy is 100 billion stars and it’s one of 100 billion galaxies in the universe, so there are more stars than grains of sand on the beaches of the world), and there’s a question there for me about ‘What is the significance of human beings in the vastness of the universe?’ Or as I look at the laws of science I see that they’re very beautiful and elegant, and the question there for me is, ‘Where do they come from?’ Or as I encounter the universe, the sense of awe – what do I do with that? – which is shared by many, many scientists, and for me, it leads to worship. So as a Christian I come to these things and find that they’re entirely coherent, and consistent, with belief that the universe is creation. And for many of my friends who aren’t Christians, they may be pointers towards a deeper story in the universe.