This Easter, lets contemplate the meaning of hope

How the hope of Easter points to future restoration and death and evil being conquered.

Earlier this year, a friend of mine died suddenly of a heart attack. He was 54 years old with a wife and two young kids. It would be hard to convey how unexpected this was. He was as fit as anyone I know, and had been that way for as long as I’d known him. He’d just finished a Saturday morning exercise session with friends when he collapsed. An ambulance was called but it was too late. He never regained consciousness.

What are we to make of such jolting and confronting losses? How do we make sense of our existence and our lives that, despite all out striving, our dreams, our anxieties and small triumphs, all end in the same place? How do we avoid despair when we ponder the ultimate fate of everything and everyone?

There was a time in the west when most people would locate life’s joys and tragedies within the grand story of an infinite God. But after initially moving away from a sense of the transcendent God as the foundation of all things, a further shift in the late 20th century saw the flourishing life come to be defined as merely the experiences of the individual. With this contraction, believes Yale theologian Miroslav Volf, has come a corresponding decline in hope.

The hope of Christianity centres on an admittedly outrageous story—that the creator of the universe has, from the outside, broken into our reality.

The contemporary responses to this lack are many and varied – but they all represent a way to try to deal with the reality of the human problem – the need for meaning and purpose, for my life to matter and to be able to hang on to hope. Having lost “eternity”, some will search for hope in consumerism or positive thinking, or “strength within” or perhaps by adopting a “you only live once” approach and try to squeeze every last drop out of experience from life before it’s all taken away.

For others, the “brave, ethical life” is enough. Jane Caro, my co-author of the book For God’s Sake, wrote of almost losing her baby daughter to a virus. A counsellor told her, “Terrible things can happen … they can happen to anyone. There’s nothing special about you and nothing special about [your daughter]. Danger is reality, safety is illusion.” She writes that for her, coming to accept that “we are all children of an indifferent (but not malevolent) universe”, was a crucial step in shredding her anxiety about the world.

Film director Woody Allen’s take on a godless universe, expressed in an interview a few years ago, is that because everything ends in destruction, there is nothing that has any real significance at all. In light of this terrible reality of meaninglessness, the job of the artist, he says, is to help people understand why it’s still worth going on. He concedes this is a “tough assignment”.

Some may think it an equally tough assignment, but the hope of Christianity centres on an admittedly outrageous story—that the creator of the universe has, from the outside, broken into our reality.

This weekend, as most Australians head up the coast or to sodden camping sites in search of rest, millions will still gather around the world to remember an ancient story of a Jewish Rabbi brutally executed by the Romans, holding on to the hope that it is the light of resurrection on Sunday following the darkness of Good Friday that provides the reason to hope in God’s solution to the world we find ourselves in.

Those who have come to believe this story to be true understand it to be about a hope that has invaded the present such that we don’t give way to despair. It’s about the future restoration of broken things, of death and evil being conquered, justice and order emerging from chaos. It says that every life is of eternal significance.

At my mate’s funeral, overflowing with mourners from a wide spectrum of the community, the thing that was unmissable was not only the expected and appropriate sense of anguish, tragedy and loss, but, somehow, a tangible sense of hopefulness within that sadness. That hope was, for this family, based entirely on the Easter story of Jesus rising from the tomb on the third day—a story that whispered to that little boy and girl as they followed the casket of their dad down the aisle of the church that “this is not the end of the story”. 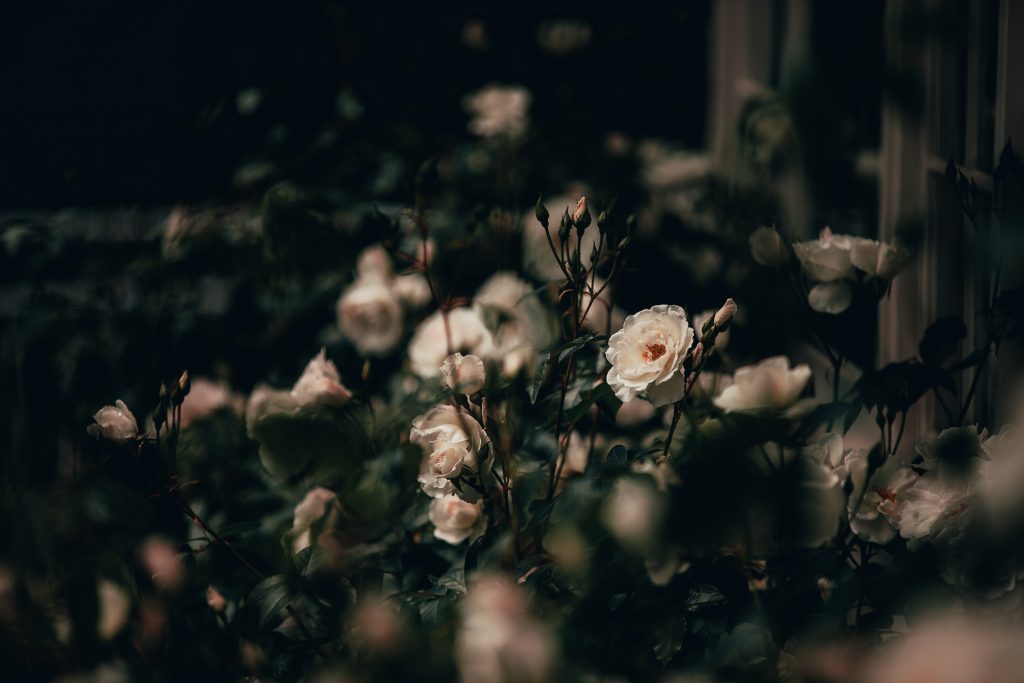 Is this merely a fantasy that we tell ourselves as a comfort in the face of life’s sorrow? To tell this story, says American writer Frederick Buechner, is to tell of the “meeting of darkness and light and the final victory of light.”

This Sunday morning many will still rise and meet the day with a sense that what they go to celebrate at their local church, as unfashionable and almost forgotten as it is, makes every bit of difference to life today and into the future.

Simon Smart is a Director of the Centre for Public Christianity.

This article originally appeared at The Guardian.