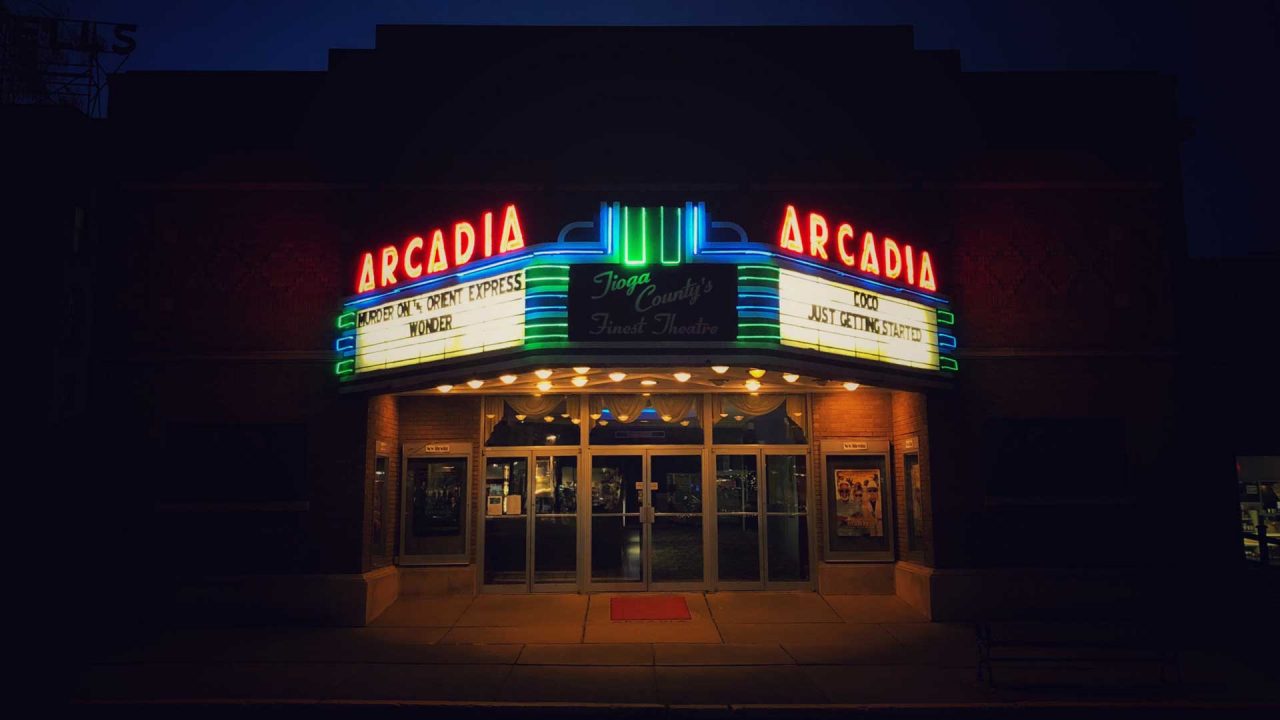 A conversation with film critic CJ Johnson, for anyone who’s ever loved a film.

A conversation with film critic CJ Johnson, for anyone who’s ever loved a film.

CJ Johnson was an only child who grew up watching Bill Collins present the best of Hollywood every Friday and Saturday night on Channel 10, and who calls film his “first real friend”. These days, he’s a film critic, lecturer, and playwright who watches and thinks about movies for a living and reviews them for the ABC, among other places.

That’s how he met Simon Smart – the two appeared together on an episode of ABC Radio’s Nightlife program one Easter to talk about some of the myriad cinematic versions of the Jesus story.

“I came to respect that that story, in the New Testament, is a bloody good story – just an outrageously brilliant story. For the first time, I got properly an understanding of why that story is beloved by a certain sizeable chunk of the planet. And it was seeing it told cinematically that got me to that place.”

In this conversation, CJ and Simon try to get to the bottom of their love of film; touch on classics from Casablanca to Jaws as well as the Marvel phenomenon and 2018’s Mary Magdalene; and talk about how to recognise a good movie when you see one. CJ also tackles the eternal question of whether you have to read the book before watching the film – as well as which kinds of books make the best movies.

“I see art as something that those of us who don’t go to church have – going to the cinema is my church. … No one can survive on nothing, and art feeds the soul.”