When good and evil, failure and defeat, come together this Easter

A quirk of the calendar puts the Easter and Anzac Day long weekends in close proximity this year, but the April school holidays may be the least significant thing they have in common.

The strange reverence that we, a notoriously irreverent people, show as we reflect annually on the nation-shaping defeat that was Gallipoli, has more to do with the game-changing death of Christ on Calvary than we realise.

It may seem curious to other nations that our most hallowed day of military remembering – more significant for Australians than Remembrance Day itself – hearkens back to an occasion of defeat and terrible loss. 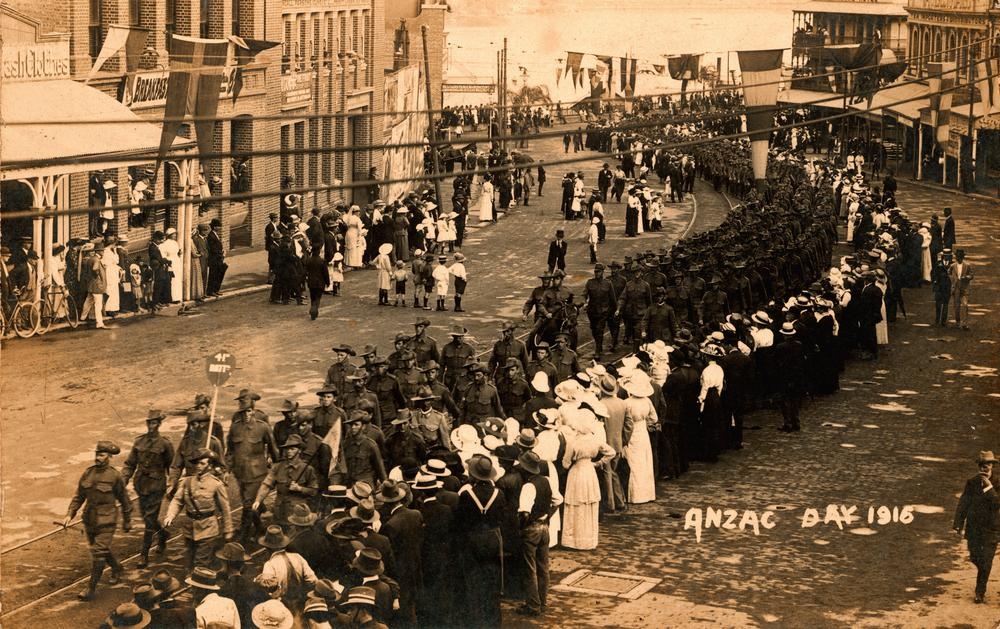 No doubt there are lots of reasons we don’t like to trumpet our (non-sporting) victories as a nation. For one, it seems to us poor form to crow over one’s opponents in a context of loss of life on either side – especially when they’ve since become friends and allies.

But historically, the value Western culture places on humility – unknown in the ancient world – can be traced to the shocking reversal that happened at Easter, when a would-be king claiming to be God was subjected to a humiliating execution.

Of course, the big claim of Easter is what happens on Easter Sunday – the resurrection of that would-be king, the most blatant (if unthinkable) of victories. Yet the real down-the-rabbit-hole bizarreness of Easter lies in the Bible’s suggestion that what happened on Friday – the flogging, ridicule, flagrant injustice and hideous torture of crucifixion – is in itself a kind of victory.

In a plot twist that casts the battered, weary, slowly suffocating Jesus on the cross as the master strategist of the whole affair – and the forces arrayed against him as hapless and disgraced – the New Testament claims that “having disarmed the powers and authorities, he made a public spectacle of them, triumphing over them by the cross”. The “spectacle” is not the public execution the crowds came out to see and to sneer at. The spectacle is death itself, our oldest enemy, having its power and authority wrested from it.

You might not, of course, accept this ancient story of the sustainer of life dying, of abject weakness overcoming strength, as anything like historical and metaphysical fact. But at the least, as the myth that has given form and substance to so much of our cultural life, it has influenced the way that we think about things like failure and defeat.

On Anzac Day, we actively perpetuate the memory of defeat, not out of masochism, but out of recognition that there’s something intrinsically worthy about it.

Anzac Day isn’t just a PR exercise, designed to lend an illusory sense of meaning to losses that were essentially futile. The wonder and the terror of the cross has left us with a collective hunch that defeat is potentially nobler, more profound, more redemptive, perhaps even more potent, than straightforward victory.

The Christian faith has been accused throughout its history of perpetuating systems of injustice and oppression by its call to followers of the crucified Christ to submission and patient endurance of suffering. Yet as we find ourselves, in 2014, amid the rubble of the most recent rash of hopeful revolutions, those few historical examples of non-violent movements for peace and justice testify to the transformative power of apparent weakness and defeat.

On Anzac Day, we actively perpetuate the memory of defeat, not out of masochism, but out of recognition that there’s something intrinsically worthy about it. The strangeness of Easter – the story of God himself passing into the valley of death on our behalf – has had reverberations well beyond the overtly religious aspects of our culture.

Natasha Moore is a Research Fellow at the Centre for Public Christianity. She has a PhD in English Literature from the University of Cambridge.

This article originally appeared in The Sun Herald.