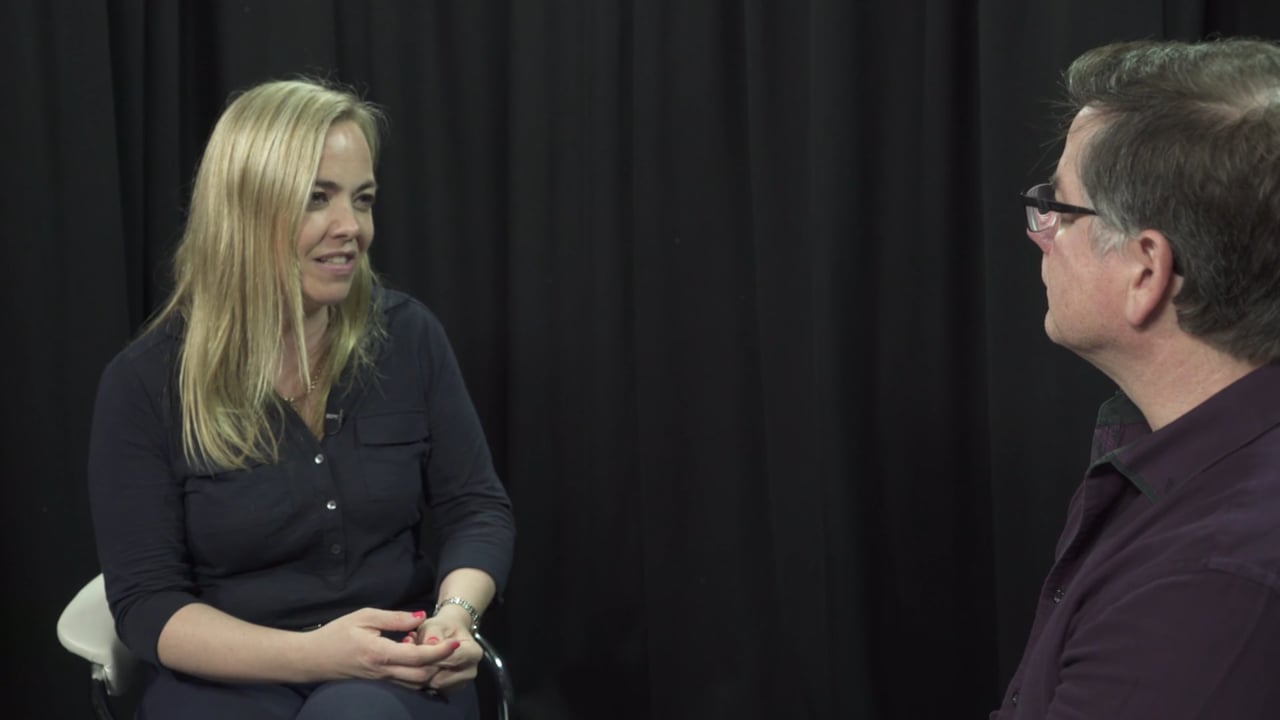 Why trust the Bible?

Amy Orr-Ewing outlines some reasons why she trusts the historicity of the Bible.

Amy Orr-Ewing outlines some reasons why she trusts the historicity of the Bible.

John Dickson chats to Amy Orr-Ewing, an apologist, scholar, speaker and author, whose books include Why Trust the Bible? and But is it real? Answering 10 common objections to the Christian faith. Orr-Ewing outlines some reasons why she trusts the historicity of the Bible, particularly the New Testament.

JOHN DICKSON: You’d describe yourself as a Bible-believing Christian, but why believe the Bible? There are so many lines of argument against the Bible – from historical, through to cultural, existential. Why do you trust this ancient document?

AMY ORR-EWING: For me there are lots of dimensions to answering that question. One of them would be historical. I think having investigated the source material for the Bible, the evidence overwhelmingly points us to (particularly with the New Testament) a text that is well-attested, for which there are multiple sources, and where there are disagreements among the manuscript tradition those are not hidden or swept under the carpet. In fact in every English translation that we would have of the Bible those are noted in the margin, so that a skeptical person can know this is not some kind of endeavor to pull wool over someone’s eyes, this is the historical document as it stands.

I think there is good evidence from outside the text that actually supports the historicity of the text, whether that be archaeological, or other writers from the same era mentioning the same things that the New Testament mentions. I think as well that evidence around kind of incidental details that are included in the text, like for example the personal names that people are called within the text, represent or overlap with name usage outside of the Bible. We can study those things, and rigorously ask questions like “Was this genuinely eyewitness material?” Or “Was it made up years later and does it have no reference to the culture at the time?” So historically I think there’s a very good argument to be made for the robustness of the text of the Bible.