The X Factor in the Reformation 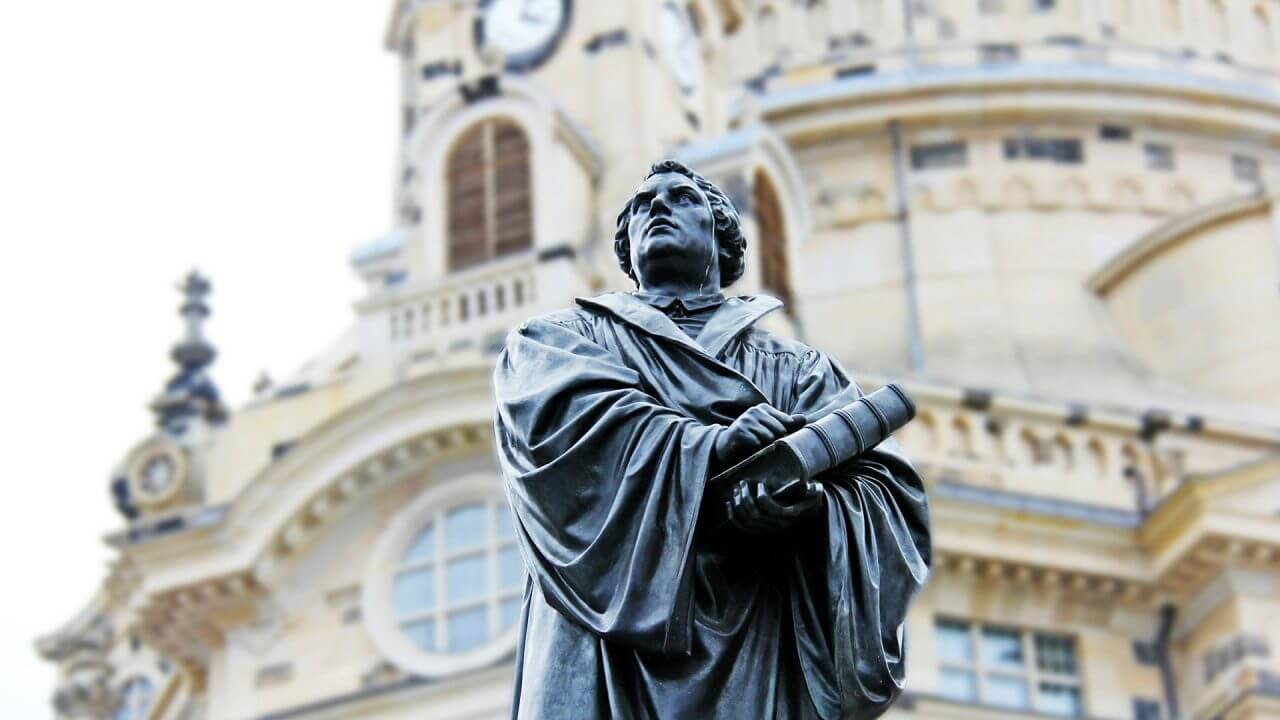 A dangerous personality. The printing press. Social reform. What made the Reformation so successful?

A dangerous personality. The printing press. Social reform. What made the Reformation so successful?

“His personality, the combination of being a good communicator, passionate, stubborn, belligerent, extraordinarily intelligent, all played a role. If any of those weren’t there, he probably would not have been able to succeed as well as he did.”

What was the X factor that gave Martin Luther an edge in changing the most powerful organisation in 16th Century Europe, which then changed the world? This was the question posed to a panel of experts at a recent forum hosted by Sydney Ideas and ABC Radio National’s The Spirit of Things, ‘The X Factor in the Reformation’.

In this episode of Life & Faith, we bring you highlights from this event – including the answer to the question.

You’ll hear from: Mark Worthing, Lutheran professor and author of Martin Luther: A Wild Boar in the Lord’s Vineyard; Michael Jensen, a theologian and Anglican minister in Sydney; Kristina Keneally, former Premier of New South Wales and a Catholic feminist; and Carole Cusack, a religious studies specialist from the University of Sydney.

Also, the panellists ponder whether the ideas of the Reformation still resonate today.

“One of the things the secular world inherits from Christianity is the notion that human beings are imperfect and they need to be improved,” says Carole Cusack. “So we work on making ourselves better people, making our societies more just … we’re on a perpetual journey of improvement. I see that as a secular inheritance of the idea that a Christian must continually strive towards virtue, and to be godly.”

Listen to full conversation on ABC Radio National’s The Spirit of Things: http://ab.co/2zlPOcm