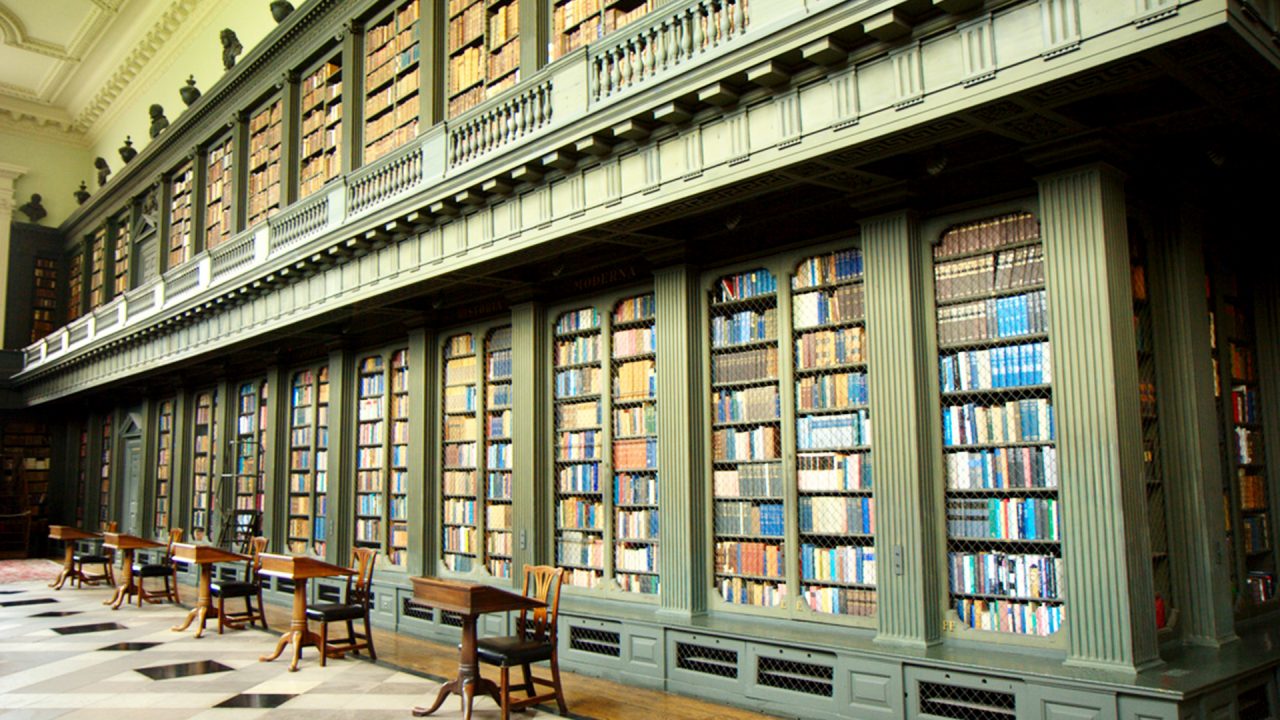 John Lennox on where science came from, religious violence, and God talk in post-Soviet Russia.

John Lennox on where science came from, religious violence, and God talk in post-Soviet Russia.

John Lennox is a Professor of Mathematics at Oxford, a scientist, a Christian, and – as he finds reason to point out in this interview – not John Lennon.

We interviewed the good professor for our documentary, For the Love of God: How the church is better and worse than you ever imagined. In this episode of Life & Faith, we play an extended version of our in-depth discussion on topics ranging from the old chestnut that Christianity has opposed science, to visiting Russia in the immediate aftermath of the Cold War.

Here are some highlights.

On the rise of modern science from the 15th and 16th centuries onwards:

On the worst of religion, and no religion:

“I think that using a religious message for political purposes often loses the whole spiritual dimension that’s supposed to reside at the heart of it, so it simply becomes another kind of political attempt to overthrow the power structures that exist. This has happened all through history, sadly,” says John Lennox, before adding: “As a Christian I’m ashamed of it, but we’ve got to face it.”

However, Professor Lennox observes, “those who criticise most loudly Christianity are often totally silent on the bloody history of the 20th century. There comes to mind what Aleksandr Solzhenitsyn said … he was asked to give account for 100 million deaths in the former Soviet Union. He said, ‘If you want the short answer it is we have forgotten God.'”

On Russia, and how efforts to get rid of God and religion entirely didn’t quite work out as planned:

“Communism never completely crushed belief in God, just as no other ideology has ever overcome belief in God,” John Lennox says. “I believe that is true because when people come to trust Christ and are genuine, they are not proceeding simply unaided under their own steam – and God gives them, sometimes, absolutely remarkable stickability, endurance, even under the heaviest of persecution.”

For The Love of God: How the church is better and worse than you ever imagined, is in cinemas from May 9. Buy tickets, or host your own screening: www.betterandworse.film