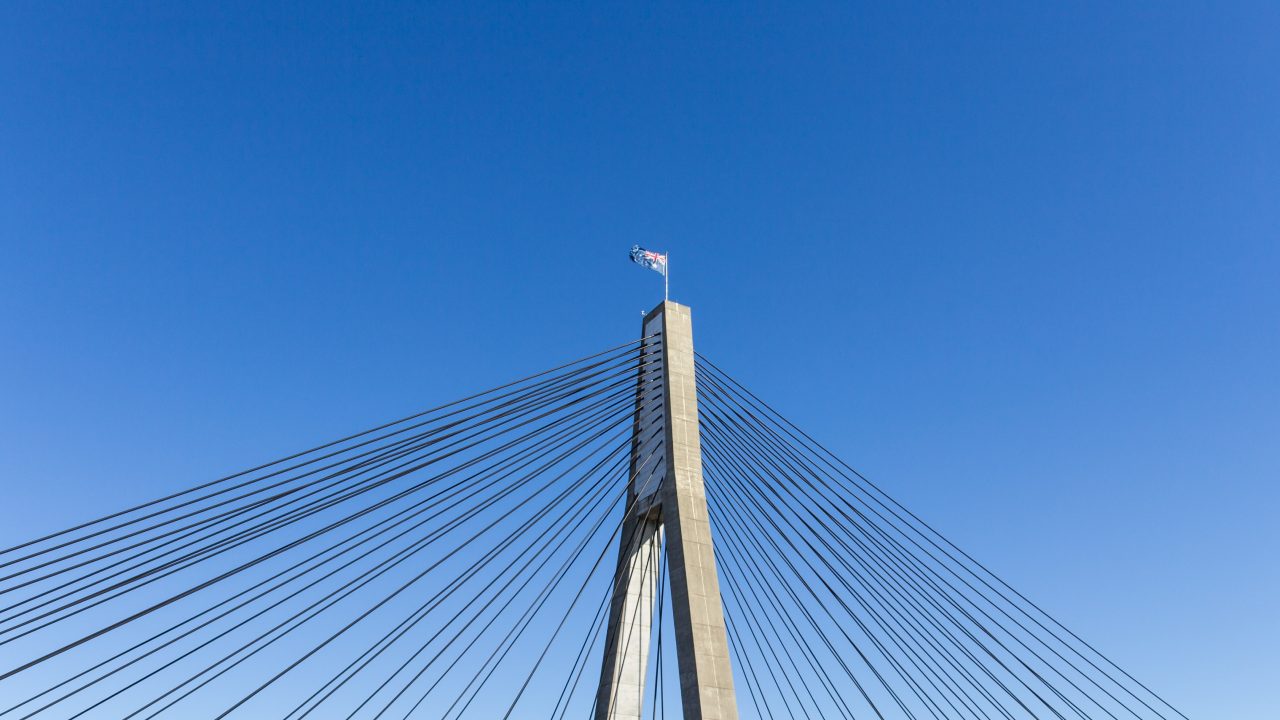 The gripping, often irreverent, sometimes hilarious history of the Bible in Australian culture.

The gripping, often irreverent, sometimes hilarious history of the Bible in Australian culture.

“It’s always been gloves off when it comes to the Bible in Australia.”

The Bible is the most popular book in the world. But this blanket statement hides all kinds of realities – it’s loved and pored over by some, it gathers dust on many shelves, and it’s hotly debated in parliaments and universities, at dinner parties and in churches.

In Australia, across its history, the Bible shows up in surprising places.

“A lot of people have an opinion on the Bible, and that’s been true historically too,” Meredith Lake, historian and author of The Bible in Australia says. “So in a way it was an entrée to the great debates in Australian society, culture and history.”

In this episode, from convict tattoos to 19th-century feminist newspapers and an iconic Melbourne bookstore, and encompassing some of the more horrific and heartbreaking moments in Australia’s colonial history, Meredith Lake takes us on a biblical tour through the nation’s history. And she’s convinced the Bible’s core messages still resonate today.

“People try to bend their lives to what they take to be its meaning,” Meredith says. “For the religious, it has a kind of authority in their lives that other texts don’t, and so we need to take seriously what they think it means.”

You can purchase a copy of Meredith Lake’s book, The Bible in Australia here: www.meredithlake.com/the-bible-in-australia