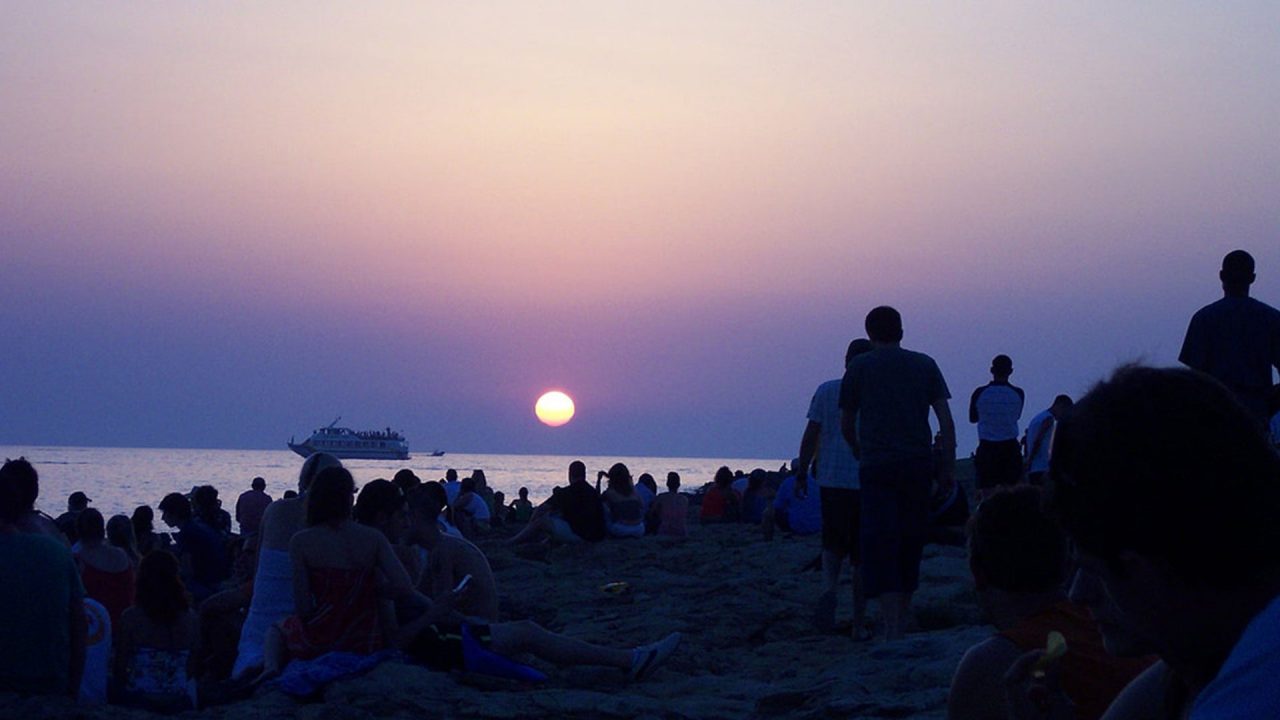 Caring for the drunk and the vulnerable in the party capital of Europe.

Caring for the drunk and the vulnerable in the party capital of Europe.

“It was a square mile that had more pubs, clubs, and bars than anywhere in the European continent.”

San Antonio, Ibiza. According to Brian Heasley, it’s the “playground of the rich and famous”, a “stomping ground of the young and drunk”, a beautiful place with an underbelly.

In 2005, Brian decided to move there – with his wife and two young children, then aged six and nine. It was a challenging environment to raise a family, but it’s where they felt God wanted them to be.

“Church needs to be in broken places,” Brian says.

Brian and his wife found themselves walking the streets of Ibiza asking themselves: What does a church look like in Ibiza?

So, they started asking people if they could pray for them. Many of them were drunk, a little confused, sometimes wary, or even a little freaked out. But most of the time, they were up for it. That first summer, they prayed with around 1,000 people.

“I think people were genuinely responsive to the fact that we were listening and offering the chance to talk and pray about that.”

Brian established the 24/7 Prayer organization in Ibiza. A small team, all wearing T-shirts emblazoned with the 24/7 logo, continued to walk the streets and pray for people in need. Then they opened a drop-in centre where people could use the internet, grab a drink of water, and take a breather from the relentless nightlife. They also started driving drunk and vulnerable people back to their hotels in a vehicle affectionately dubbed the “vomit van”.

Locals – from bar owners to the cops, to the workers in the local health centre – started to take notice and realise that Brian and his team were not just there to pray but to offer “actual” help as well. They chipped in where they could, and they started to change the way they did things too.

These days, Brian is the international director of 24/7 – he’s back in the UK and overseeing several 24/7 prayer rooms around the world, including the one that’s still operating in Ibiza. There’s a Latin phrase Brian likes to use when describing his work there: in vino veritas.