State of the Nation 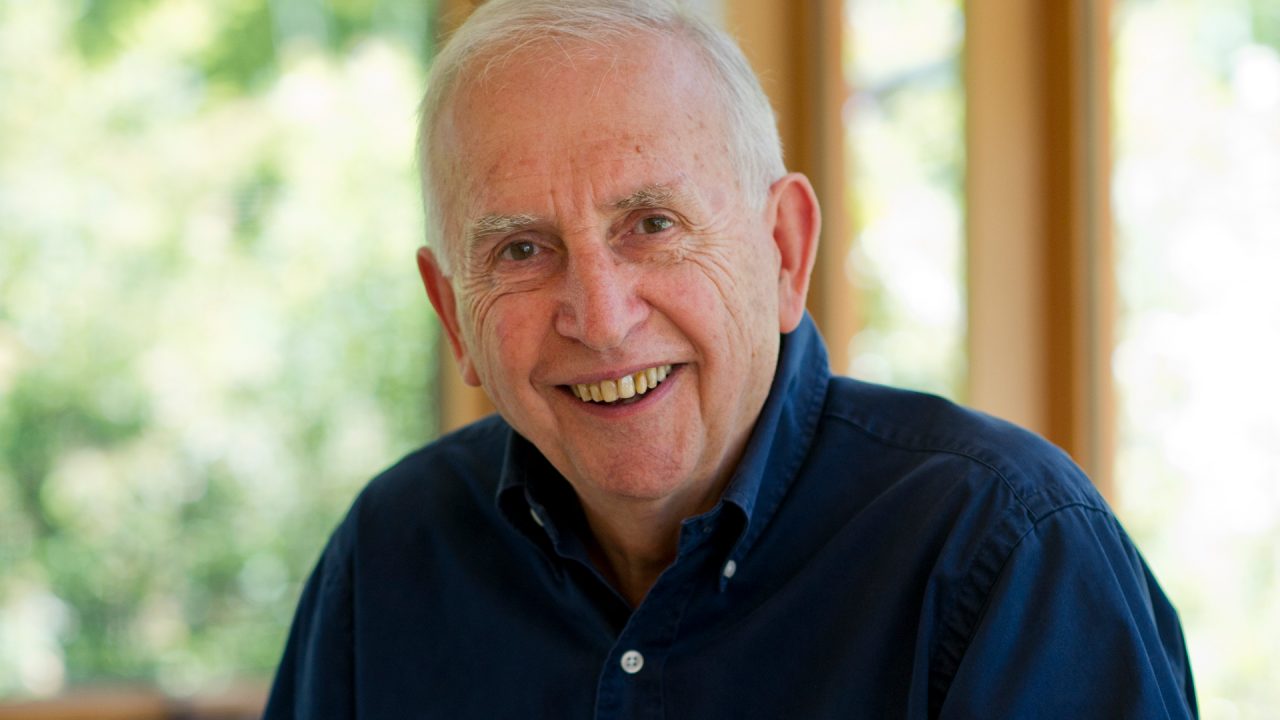 Hugh Mackay, one of Australia’s leading researchers, believes there’s something wrong with the state of our nation and the lives of its citizens.

“You can look at specific factors in individual cases and say, this person is anxious because of rent stress, or because of job insecurity, or because of relationship breakdown, or loss of faith … but when you’ve got epidemic proportions, I think you have to look at society,” Hugh Mackay says. “We need to live in communities that sustain us and nurture us, protect us and give us a sense of identity. When we feel cut off from the herd, anxiety goes up.”

In his latest book, Australia Reimagined: Towards a more compassionate, less anxious society, he addresses some of the forces at work in our communities – including disappointment in political leadership, loss of faith in once-respected institutions like the church, faltering education standards, and the proliferation of social media – that are causing us to experience, sometimes paradoxically, more loneliness.

“[Social media is] training us to communicate with each other in a way that strips the process of all the nuance … all the things that imply meaning that’s not just in the words.”

According to Hugh Mackay, things may have to get worse before they get better.

“It’s the death and resurrection model, in a way. There has to be a death before there’s a renewal,” he says. “I think politics will have to become more of a shamble, education levels will have to sink even further, the epidemic of mental illness will have to become even greater before we say this is now out of control. That’s assuming there isn’t a global war or economic disaster of some kind.”

But he remains confident that people will figure out a way forward, and communities will flourish.

“What I’m more optimistic about is that our sense of being human, and the sense of connectedness with other humans, will prevail – and will be the thing that pulls us back from the brink of disaster.”

And faith, he suggests, will play a role in the renewal of our communities towards a more compassionate and less anxious society.

“Even among people who don’t have any religious faith, they admire it and often envy it,” he says. “People recognise that the expression of faith, whether in medical care, social services, or education, is likely to be of a very high standard because it’s driven by this faith in the higher being, this higher power.”

Hugh Mackay was a speaker at this year’s Sydney Writers’ Festival. To find out more about the festival, or to listen to interviews with other speakers, go to: www.swf.org.au