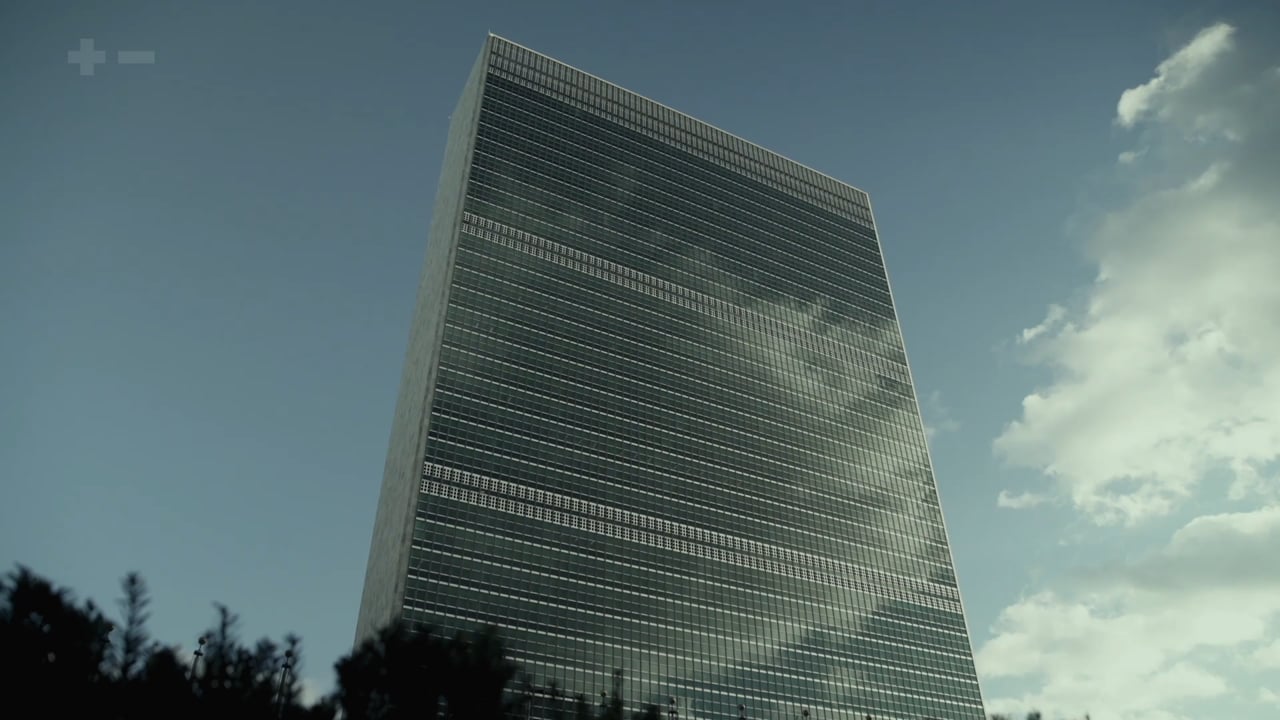 The genesis of human rights

The secret history of a cherished concept.

The secret history of a cherished concept.

SIMON SMART: On the 10th of December 1948, the United Nations General Assembly proclaimed the Universal Declaration of Human Rights.

SIMON SMART: But what’s the basis for such a declaration? Where does the notion of human rights even come from?

The fact is, the very concept of human rights that we’ve come to love and revere has a history. It didn’t just appear out of thin air. Its foundation goes back more than two thousand years.

DAVID BENTLEY HART: I think it’s hard for modern western persons quite to grasp how strange, in long historical perspective, their view of the moral good, of social justice, of what the human person is or the unique almost infinite value of the person in each instance. It simply wasn’t the case in the ancient world. It hasn’t been the case in most of human history.

JOHN DICKSON: So how did we get to the idea of human rights that seems so obvious to us today?

It’s a long and winding road. One that takes us back to this place – the town of Caesarea, in modern-day Israel.

Christianity flourished here. It was a centre of Christian learning and housed one of the largest libraries in the world. But it was also a place of severe Roman persecution of the church.

For a time, it was the home of Basil, one of the great thinkers of early Christianity. What he said about the poor shaped attitudes for centuries.

When Basil arrived in Caesarea in the late fourth century, this place of martyrdom had been restored to a kind of university town – it was the Oxford or Harvard of the Christian world.

But Basil’s studies here weren’t just esoteric or theological. They had a very practical edge for the emerging Christian society. Basil argued that the poor have an inherent claim on the goods of the rich.

ACTOR (BASIL OF CAESAREA): That bread you keep, belongs to the hungry; that coat you have in your wardrobe, to the naked; those shoes which are rotting in your possession, to the shoeless; that gold which you have buried in the ground, to the needy. As often as you have been able to help others, and refused, so often have you done wrong.

JOHN DICKSON: In traditional Greek and Roman thought, only the wealthy and powerful had rights in society. That’s how Nature intended it. But by the end of the fourth century, people like Basil and other Christian intellectuals were arguing that everyone has rights, including, and perhaps especially, the poor. That’s how God intended it.

SAMUEL MOYN: I don’t doubt that Jesus Christ in particular brought about a revolution in thinking of people as equal in the sight of God. Later, this idea of moral equality became an ideal of political equality, and there’s no doubt that that’s caused the world to change drastically.

JUSTINE TOH: The claim that all human beings have rights, regardless of birth, status, or creed, didn’t pop out of nowhere during the 18th-century Enlightenment. Its roots are biblical, and it was Christian thinkers from Basil onwards that shaped the Western concept of “human rights”.

Godfrey of Fontaines was one such thinker. A canon, or church lawyer during the eleventh century, he wrote that everyone has a right and property in common goods in the case of extreme necessity.

In other words, if a poor man stole a loaf of bread from his wealthy neighbour, he wasn’t guilty of theft. He was simply taking what was his by natural right, in order to survive.

It was a slow process, but the seeds of what we now call “inalienable rights” were there in medieval church documents long before the modern period.

NICK SPENCER: This was church teaching that somehow said that all people, irrespective of their capacity or their wealth, demanded some kind of respect. And from that point, you build out the idea that if humans have a dignity, if humans are accountable finally to God, if God is the source of their value, you need to be pretty careful about how you treat them.

NICHOLAS WOLTERSTORFF: So, here’s a puzzle that I’ve put to my historian friends and none of them has an answer to it. If all of that is true, why the amnesia? Why have people thought it was plausible to say that rights, natural rights, were the invention of the Enlightenment, when it goes back to the Canon lawyers of the 12th century, to the Spanish theologians, to the early reformers and so forth? Why the forgetfulness? And no historian friend of mine has been able to give a good answer to that question.

IAIN BENSON: Any student of human rights or anyone who does any research on it in relation to religion, particularly Christianity, soon realises that the major proponents of human rights as it was developed and codified in the 20th century were themselves Christians, people like Jacques Maritain in France, Charles Malik in Lebanon, these people framed the United Nations Declarations on Human Rights.

NICK SPENCER: In the sense that the Declaration of Human Rights doesn’t draw explicitly on any religious doctrines, of course, it is thoroughly secular. But if you lift the lid you find an awful lot of Christian workings underneath the bonnet.