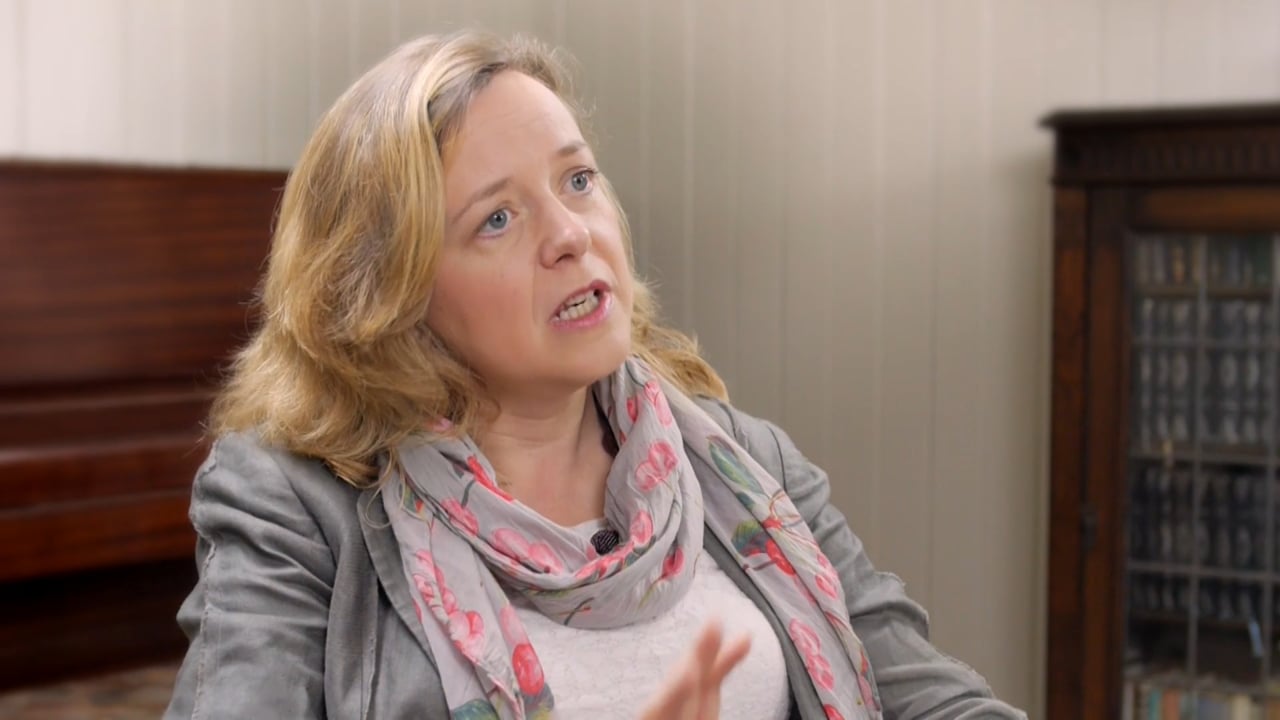 John Dickson speaks to Dr Paula Gooder, a writer and lecturer in Biblical Studies, about why we can be confident, from a historical perspective, that Jesus existed.

JOHN DICKSON: Seven percent of Australians think Jesus didn’t even live…what makes you confident there really was a Jesus?

PAULA GOODER: Well I think there’s very, very strong evidence that Jesus existed. There are many ancient sources that are available from the time of Jesus and also slightly later which, to me, make it very clear that Jesus existed. The two facts about Jesus that most people would accept are historically accurate are that Jesus was baptised by John and that he was crucified. There’s lots in between that people would dispute historically, but those two I would argue would be very firm facts that you can demonstrate from sources that are around at the time of Jesus and just later than him.

JOHN DICKSON: So, do you mean historically, rather than as a theologian, that you’re confident Jesus existed?

PAULA GOODER: Absolutely. You can find sources like the Roman writers Tacitus and Lucian who definitely refer to a person called Jesus who lived in Palestine at the time that we’re talking about who did the kinds of things that are reported in the gospels, so that’s very much a historical answer rather than a theological answer. There’s obviously loads more to say from a theological perspective, but from a simple ancient historical perspective I think we can be confident that Jesus lived, was baptised by John and was crucified.