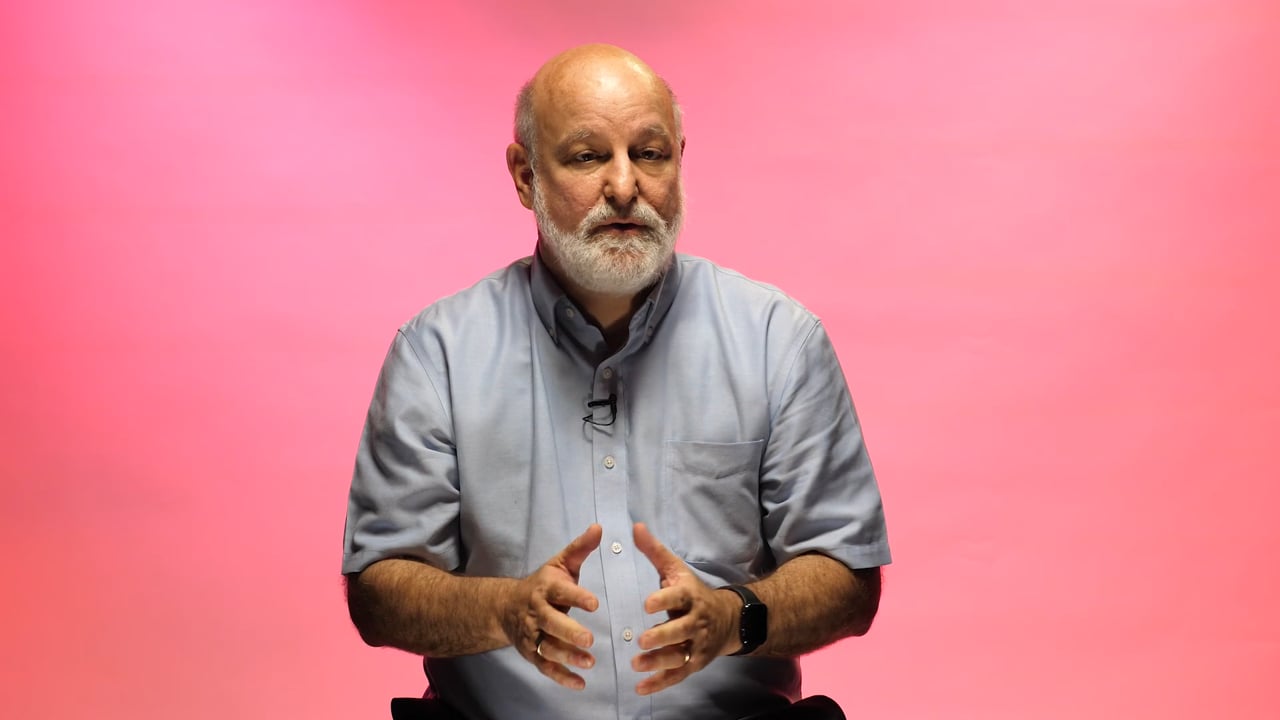 What genres do we find in the Bible?

Part II of Bites on the Bible with Darrell Bock.

How was the Bible put together?

Part II of Bites on the Bible with Darrell Bock.

And then we have, in the New Testament, the gospels, which tell the story of Jesus and are narrative basically, they’re historical narrative. We have what is a legitimisation document which is Acts – this explains what the church is and why the church exists, that even though it looks like Christianity is new, it has old roots that go way back to the promises of God.

And then you have the epistles, these are letters, written for specific occasions and usually specific problems, mostly by Paul but by also a few others of the early Christian leaders, that address certain issues that reflect what Christian faith is all about.

The book of Revelation closes the sequence – it’s called an apocalypse, it deals with the revelation of the plan of God but in very figurative, pictorial kinds of ways that require some discernment to understand. It was a way of hiding and obscuring some of the points that Christians had in a hostile environment.

And then, if you go back to the Old Testament, we have the prophets, who interact with the people of God and their faithfulness, so their walk, and in many cases, challenge them. We have the psalms, which are praises of God for the most part, either laments or celebrations of God mostly. And then we have the proverbs which are short maxims about how to live in life.

So, the Bible’s a real conglomeration of a variety of things, with each genre having a certain way it should be read, and at the same time together all telling the story about how God has approached human beings to explain the purpose of life, and why it is that he sent his son.